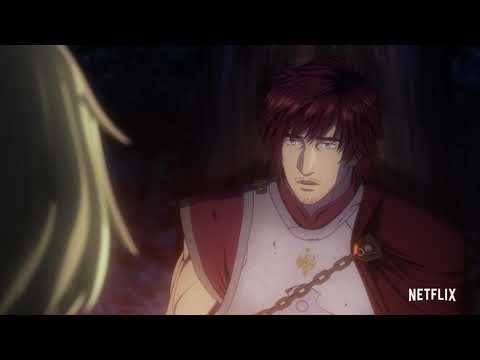 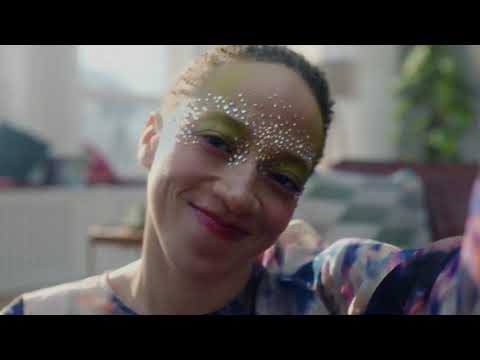 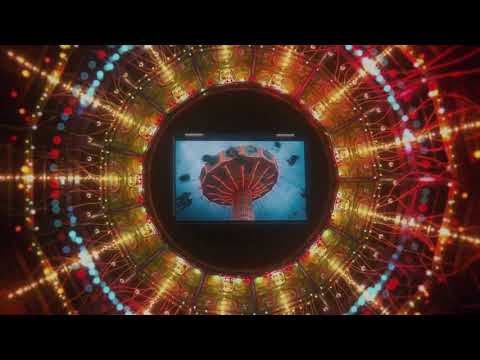 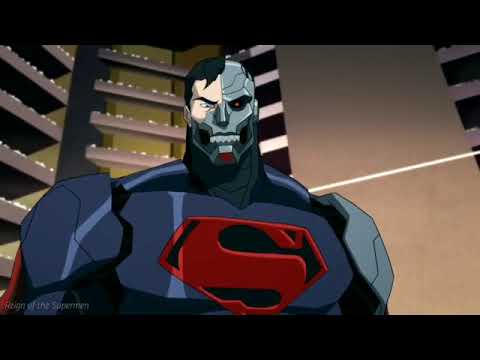 Check out the rest!

About Us - At Think Music, Inc., we are an exclusive representation and multi-service licensing and publishing company, aimed at providing the music supervision community with premier (and primarily one-stop) music, from indie artists, publishers, and record labels from around the world. We tend to lean a bit left of center, and we love representing artists of all genres. Our primary focus is licensing artists for Advertisements, Television, Film, & Trailers.

We pride ourselves on our close relationships with music supervisors and personally work on each project until the supervisor has found what they need. We are also able to utilize our premier artists and producers to create the perfect  "Custom" song for any type of project.

In addition to our premier artist roster, we have a catalogue of songs focused exclusively on sync available for library rates.

About Our Founder - Julie Shama Stephens has been in the music industry for over 20 years. She has been in the music licensing and publishing business for 15 years, getting her start in 2006 managing and signing artist Tim Myers to his first sync deal. When they parted ways in 2009, she helped start her first sync agency, which has since morphed and developed into the now solo owned venture known as Think Music, Inc.

Charity - In an effort to better the world, even just a little, a portion of every license commission is donated to various charities around the country.

Branding - Our unique backgrounds and over 4 decades of combined experience with artist and producer management, major label representation, radio promotion, booking, and artist development, allow us to help advise our artists on how to best build their brands. When an artist signs with Think, they too become a part of the Think brand and a part of our family.

Publishing - We participate in various songs from current and past artists. We also offer our premier artists opportunities to collaborate with other artists, producers and writers signed with other publishers and sync agencies.

For the past 15 years, Julie has been spearheading the charge into the advertising world and aiding in the national recognition of many artists who together have landed campaigns for notable companies such as Microsoft, T-Mobile, Apple, Olay, Dell, Captain Morgan, Maybelline, VW and more. With her extensive A&R background, Julie is also always in pursuit of the newest, undiscovered talent and catalogues to bring into the Think family.

Originally from Boston, Julie attended Berklee College of Music and ultimately acquired her Bachelors from Emerson College. During this time, she had the opportunity to work for one of the world's largest Top 40 radio shows: John Garabedian's Open House Party. There, she met hundreds of major label recording artists and industry veterans that would later help propel her career in Los Angeles.

Almost 20 years ago, Julie made the move to Hollywood and immediately joined Mosaic Media Group (Green Day, Alanis Morisette, Goo Goo Dolls, etc) working under the day-to-day Manager for The Goo Goo Dolls. This gave her the experience which allowed her to attain a position at the prestigious Hollywood Records/Disney in the Promotion Department for the following 3 years working with artists such as Hilary Duff, Jesse McCartney, Phil Collins, and more. Shortly after leaving Hollywood Records, Julie began managing artists and developing what would soon become her own management and licensing company, along with a brief transition to Creative Artists Agency (CAA) in the International Music Department where she worked most notably on a tour for Beyoncé. By 2006 Julie had grown her company to what is now Think Music Inc, incorporating licensing and publishing, along with artist development. Julie has signed over 300 artists, writers and producers, generating millions of dollars for her clients. Most of her artists have been working with her for 5 plus years.

Shannon Quisenberry Palazzolo  is the Head of Sync and Artist Relations at Think Music Inc.  She has been an integral part of helping independent artists land placements from hit TV shows (Shameless, Queen Sugar, Suits, Lucifer, Younger, The Bold Type) to national and global Advertisements (Fitbit, Toyota, Comcast, Coors Light, AT&T) and everything in between. With a strong ear for lyrics and love of artists who fall left-of-center, Shannon is always looking for the newest and most original music to dance in her chair to…that just might work for sync as well!

With a background in artist management, Shannon spent six years at Brick Wall Management in New York City, working with their large roster of artists and producers that included Citizen Cope, Marc Broussard, The Clarks, and Grammy-nominated singer-songwriter Ari Hest. After moving to LA and working on Ingrid Michelson’s management team, Shannon was quickly drawn to the licensing side of the industry and started working with Platform Music Group before it’s transition to Think Music Inc.

Shannon was introduced to the music industry through a collegiate program at The University of Texas at Austin, assisting the producers for the acclaimed live television program Austin City Limits. After two seasons working on episodes with some of the biggest artists on the planet (Wilco, Etta James, Pixies, Elvis Costello, The Shins, The Flaming Lips, to name a few), she decided that behind the scenes in the music industry is where she belonged, and the rest is history.

Shannon takes pride in working closely with non-profit organizations, most notably The Kristen Ann Carr Fund, Alliance Schools, Artist Against Hunger and Poverty, and Musicians on Call. The latter of which she serves as a member of the Los Angeles Chapters' Advisory Board.

Tarik Bradford is a Los Angeles native and graduate of California State University, Los Angeles. He began his career in the Urban promotions department at Noo Trybe/Virgin Records, working with several of Virgin’s acclaimed artists including Janet Jackson, Gang Starr, The Geto Boys and Luther Vandross.

Once Noo Trybe folded, Tarik made a career transition into the world of licensing with a start at Warner Music Group handling clearances for TV, Soundtracks and master rights samples. After several years, he began working in a more creative capacity securing placements for artists under the WMG roster. Tarik was honored to work with a variety of developing artists who would later become household names, some of which included The Black Keys, Muse, and T.I. He also had the opportunity to secure placements for legacy artists such as Led Zeppelin, Ray Charles, The Doors and Frank Sinatra.

After 8 years Tarik left Warner Music Group for the opportunity to head the creative licensing department at Universal Music Enterprises. Over the next two years, Tarik was crucial in securing placements and branding opportunities for the likes of Lady Gaga, Wale, and Florence & The Machine as well as being instrumental in the Motown 50 Campaign helping to promote, brand and land placements for many of the the classic recordings.

Tarik next moved on to be Senior Director of Film & TV placements at EMI Music Publishing where he helmed the film and trailer department and secured placements for artists such as Kanye West, M83, Drake and Sia. Since then, he has consulted for BMG Chrysalis Music Publishing, Downtown Records, Bridgeport Publishing, Westbound Records, Stampede Publishing & Management working with a variety of artists including Macy Gray, Snoop Dogg, Far East Movement, Parliament Funkadelic and The Ohio Players.

Please email all submissions to submissions@thinkmusic.la with the subject: SUBMISSIONS / artist's name

Please know that we receive a large volume of submissions and cannot respond to every email!